Four Albet i Noya wines placed at the 92 point mark.

The prestigious American website JamesSuckling.com scored some Albet i Noya wines very well. After a tasting of over 2600 Spanish wines, Albet i Noya’s red wines Reserva Martí 2011,  La Milana 2013 and Lignum Negre 2015 stand out on James Suckling’s list. Among the white wines, the American critic’s favourites were the Fanio and the Lignum Blanc, both from 2016.

As far as the Reserva Martí 2011 goes, a blend of Cabernet Sauvignon, Syrah, Merlot and Ull de Llebre, Suckling emphasizes its freshness, which remains over time, and the nice way that it ages. Regarding the Lignum 2015, the former Parker collaborator was surprised by its “attractive” liquorice, chocolate, and cherry liqueur aromas.

In white wines, Suckling also gave the Xarel·lo wine Fanio 92 points, a single-variety wine from a single lot, aged in cement eggs and acacia casks (he particularly comments on its complex texture and whiffs of candied citrus and dry sage); the Lignum Blanc got the same score, with Xarel·lo, Chardonnay, and Sauvignon Blanc grapes, which he considers to be a wine with a “very distinctive personality,” also remarking that it is highly refreshing.

James Suckling is the former writer of Wine Spectactor and he worked for many years with Robert Parker. He is considered to be one of the most influential wine and cigar critics in the world. 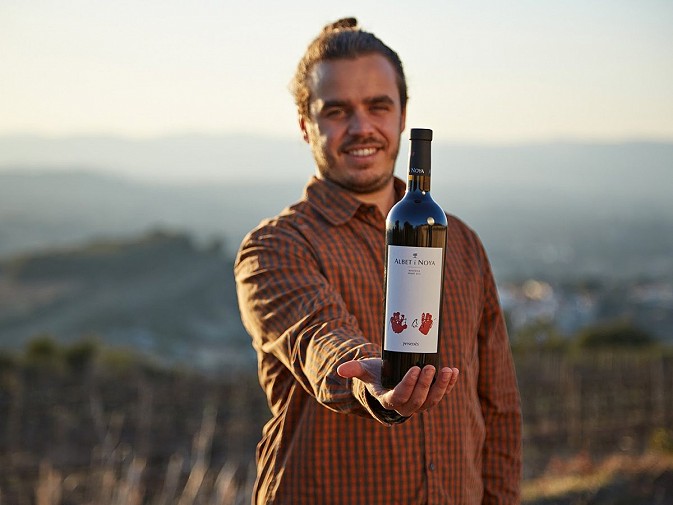 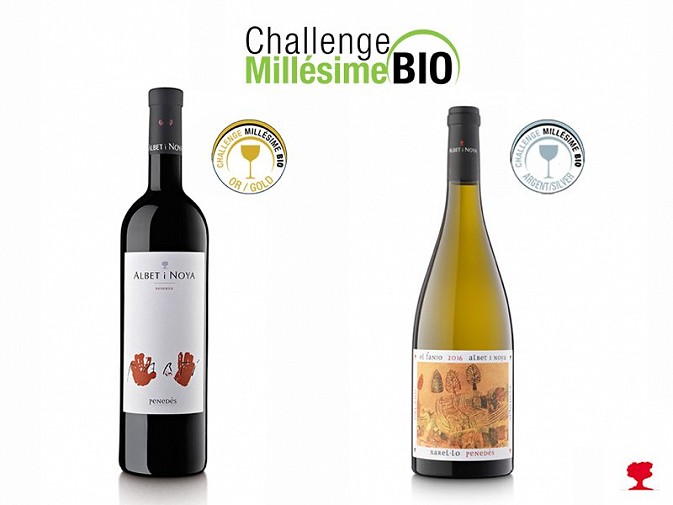 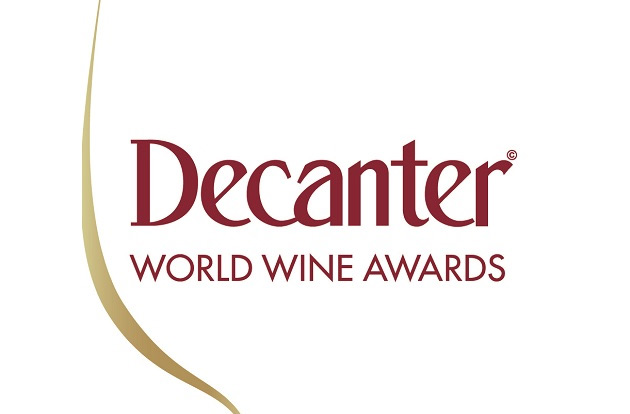